A recently released report on climate impacts to water resources in Wisconsin from the Wisconsin Initiative on Climate Change Impacts (WICCI) shows that warming temperatures and changing precipitation patterns are impacting Wisconsin’s wealth of water resources.

A group of experts participating in the WICCI Water Resources Working Group found that rising air temperatures, more precipitation from fall to spring, and more frequent and larger extreme precipitation events are climate impacts affecting Wisconsin’s lakes, streams, groundwater and wetlands. Wisconsin’s average daily temperature has become three degrees Fahrenheit warmer since the 1950s. Precipitation has increased 17 percent, about five inches, since 1950. The last two decades have been the warmest on record and last decade was the wettest.

The group found that as average precipitation and storms increase in Wisconsin, they are delivering large amounts of water in short periods that result in flooding problems. Areas with permeable soils are especially vulnerable to groundwater flooding, which occurs when the water table comes above the land surface after periods of higher-than-average precipitation. This type of flooding occurs around lake shorelines, in wetlands, and in other areas where the water table is near the surface.

Stream flooding associated with large storms is also a concern, causing damage to infrastructure, habitat loss, and risks to human health. The fast-flowing water during floods increases erosion and can also cause deep channels to form that intensify the flow of stormwater. These channels further reduce flood storage, degrade water quality, and increase downstream flooding.

While all communities in Wisconsin are at risk from flooding and changes in the natural com-munities, historically disadvantaged communities bear a disproportionate burden and suffer the greatest harms. For example, Wisconsin tribes that rely on wild rice beds, fish, and wildlife stressed by climate change are particularly at risk. The Bad River Reservation on the south shore of Lake Superior has seen impacts to tribal wild rice harvests from unprecedented flooding events and water level fluctuations in the past decade on the Kakagon and Bad River Sloughs, large healthy freshwater estuaries.

This article is the first in a series that will highlight the contribution from each WICCI Working Group for the 2021 WICCI Assessment Report. 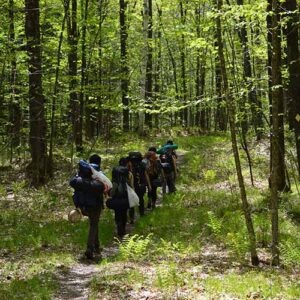 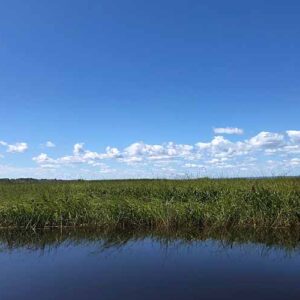 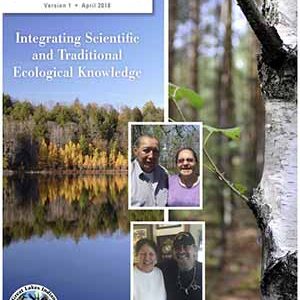 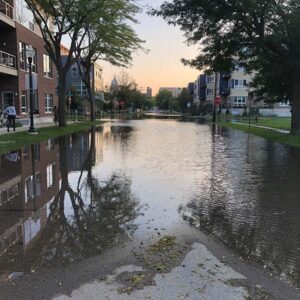 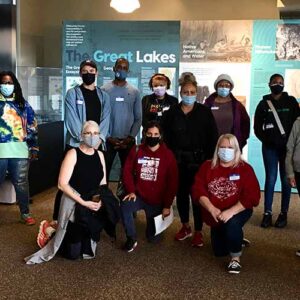 Climate impacts to communities in Milwaukee

The Wisconsin Initiative on Climate Change Impacts (WICCI) is a statewide collaboration of scientists and stakeholders formed as a partnership between UW–Madison’s Nelson Institute for Environmental Studies and the Wisconsin Department of Natural Resources. WICCI’s goals are to evaluate climate change impacts on Wisconsin and foster solutions.